This past weekend I was going to do a hike on the windward side of the island but with the threat of heavy showers and possible thunderstorms I didn't want to take the chance of being flooded out.

Instead my group opted for the Waianae mountain range.  I'm not very fond of the Waianae's because it's so hot and the elevation gain to get to the summit is hard.  On this day though it was overcast and winds were flowing pretty good.

Our group met at the Tamura's in Waianae and started on the trail head around 8:15.  With us were Katie, Cory, Nate, Jay, Aaron, and Jenelyn.  Jay set a blistering pace that I barely could keep up with.  Once we reached near the summit there were some scrambling sections which made it more fun.  When we reached the summit it was still really early but we wanted to reach a second peak to go look for insects.

We quickly ate a snack and made for a thirty minute crossover.  The crossover was had because we were going to the second highest point on Oahu.  Once there we took a really long break.  Jay immediately started to look for snails.  He went to look in Ohia bushes and ferns and he spotted three to four different species of snails.

The photos were nonstop.  Nate and Jay both had macro lenses and Jenelyn had an amazing camera phone.  Cory and I struggled with our DSLRs and our wide angle lenses.  After about an hour of shooting these insects we made for our exit route.  It was still about thirty minutes away.

When we were leaving the summit we got sprinkled on a few times enough to put on our rainflys and jackets.  The clouds rolled in from the windward side making for some cool conditions.  When we hit the next peak we made a left and came down a spur ridge.

The spur ridge had lots of rope and webbing which made for an easy descent down.  Once we hit the bottom of the ridge we followed a road out to our car. 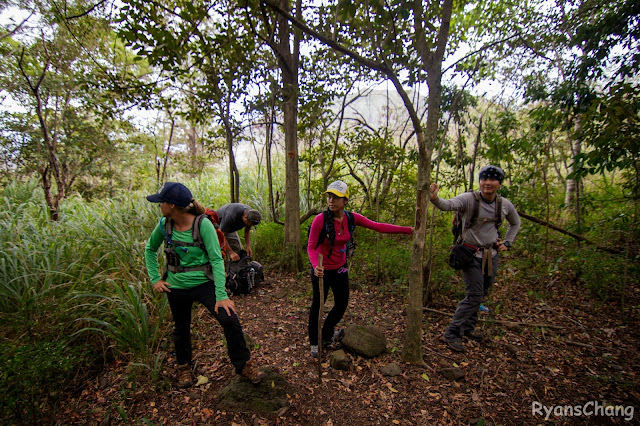 Taking a break somewhere in a Leeward valley 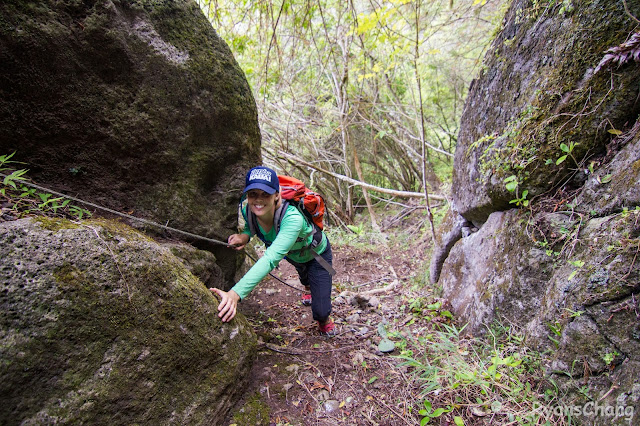 This section was fun for Katie. 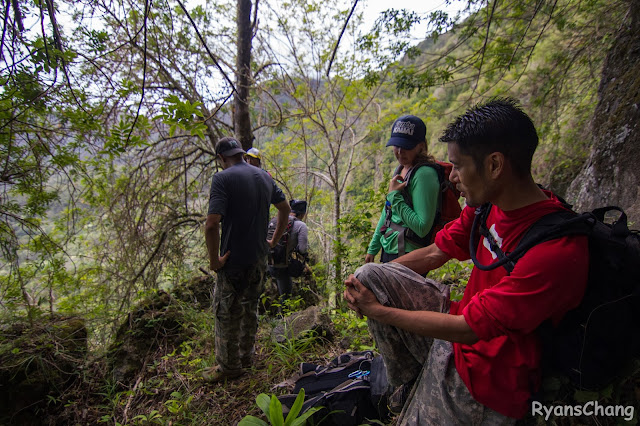 The group taking a break after a scramble. 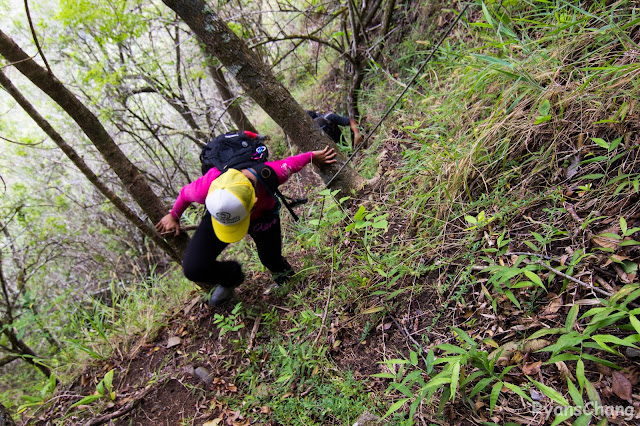 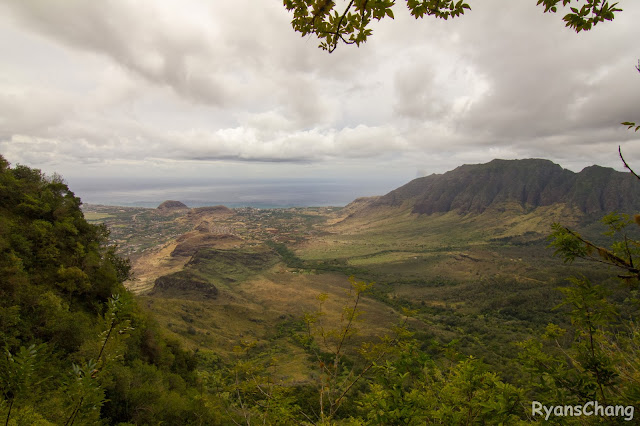 The view just below the peak. 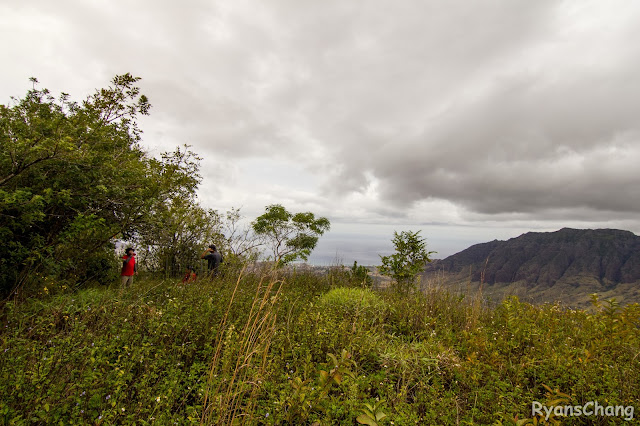 A huge field to have a lunch at. 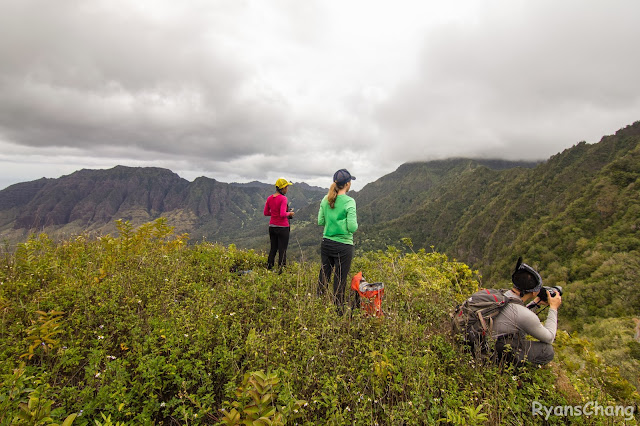 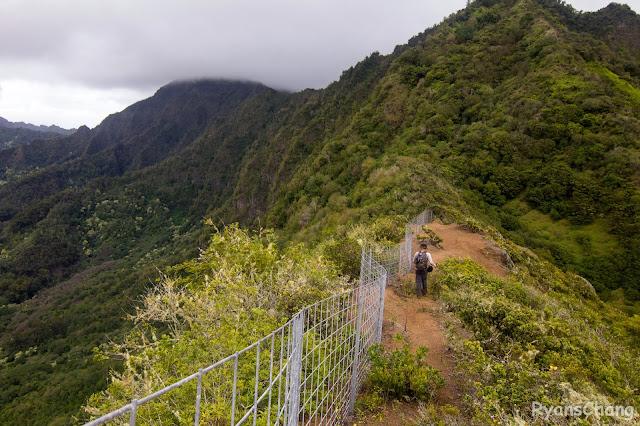 Making our way to the second tallest peak on Oahu. 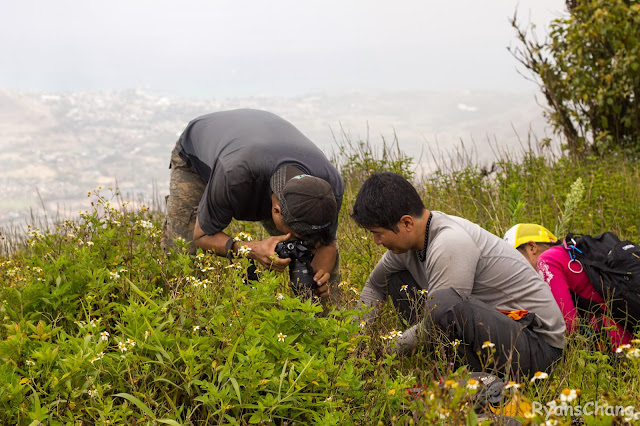 At the second peak... why are they taking pictures of the ground? 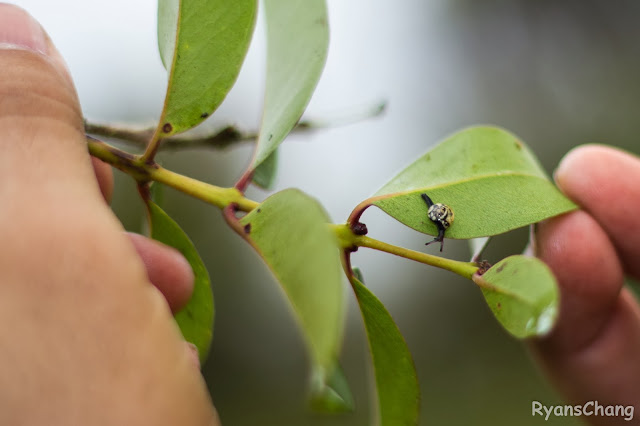 This is what they were photographing. 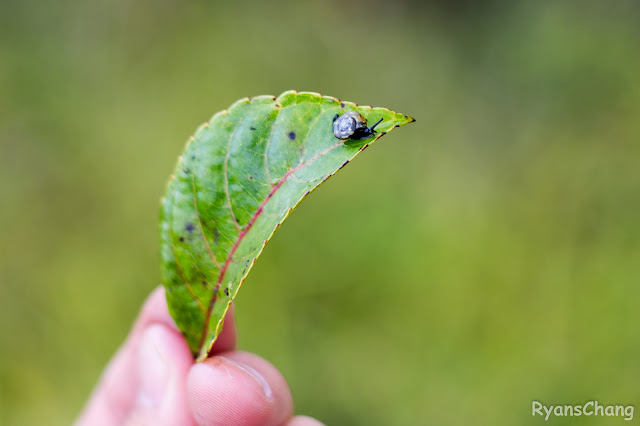 They were all over! 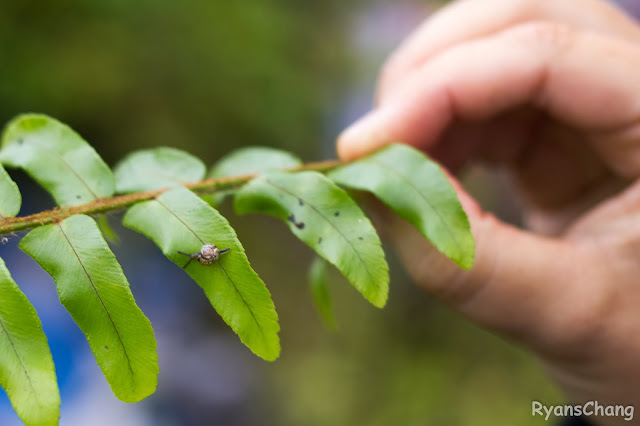 This ones a little different. 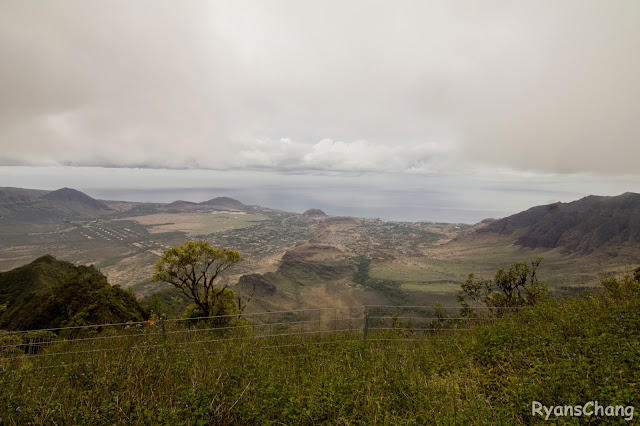 The view from the second peak. 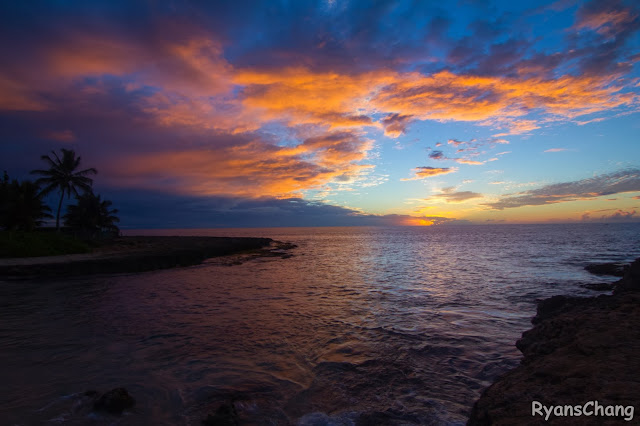 After we came off the mountain we went Makai and saw this beautiful Waianae sunset.