I learned a lot this season shooting some of the local high school soccer games.  I met some cool photographers that shoot sports for a living and I met some players on teams!  The few teams that I followed this season were the Kaiser jv and varsity girls and the Kalani varsity boys soccer team.  I know a few of them on the soccer team since I work with teens at my job.  Both the Kaiser Varsity girls and Kalani Varsity boys made it to the states.  I was excited when I heard.  Here are some photos from this season... the highlights were the Kaiser girls winning third in the states and Kalani boys taking the state title! 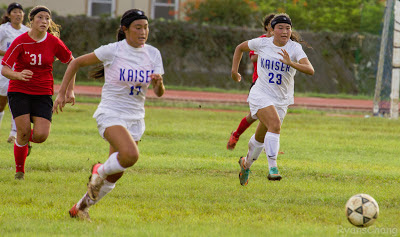 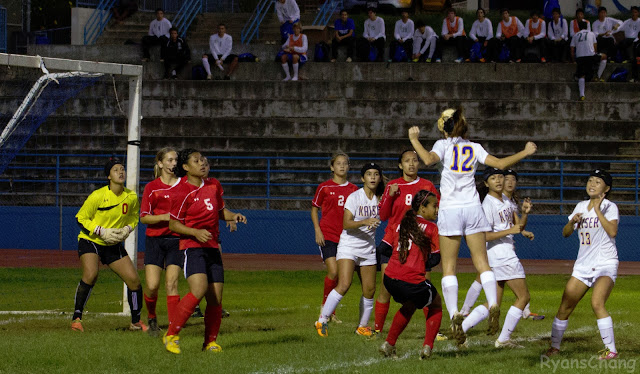 Jaylin heading the ball in from a corner kick against Kahuku varsity game. 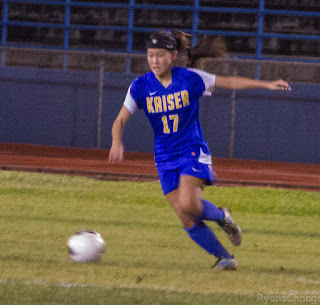 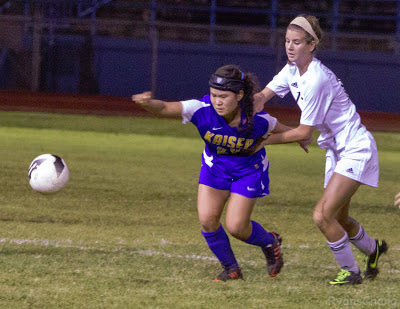 Ally getting pulled back by Mililani varsity girl. 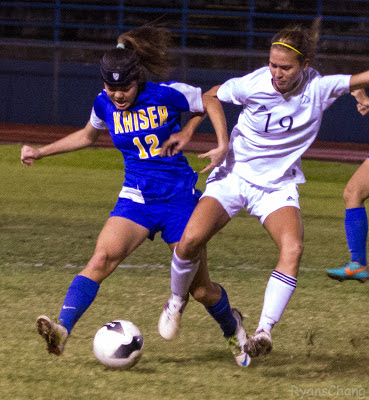 Jaylin battling with a defender at the Mililani game. 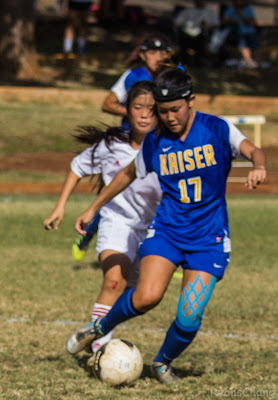 Callie on the offense against Kalani. 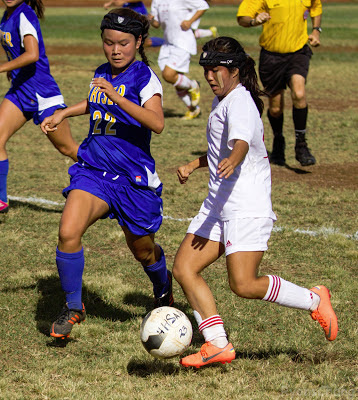 Ally playing defense against Jana at the Kalani Kaiser game. 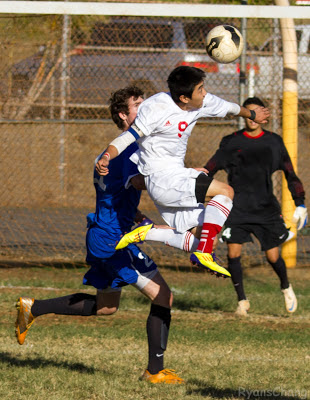 Scott early in the season heading the ball against Kaiser. 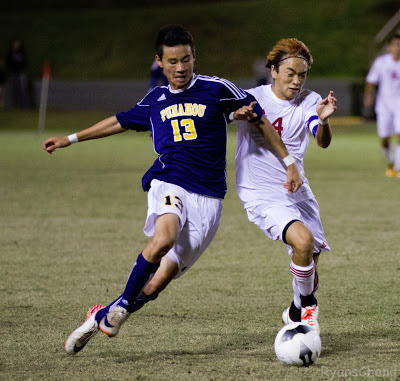 Jarrett going up against Buffnblu. 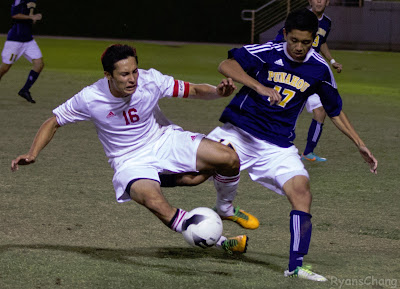 Leo sliding and getting the ball at the championship game.

Kalani couldn't have done it without their dedicated fans and their mess of poster! 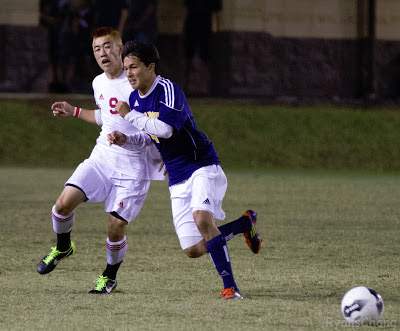 Scotty getting pushed away from the Punahou defender. 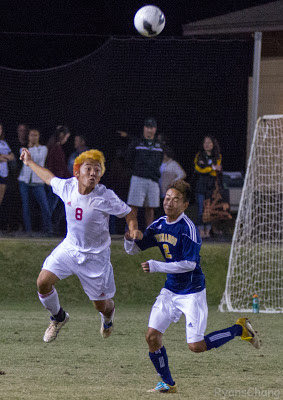 Kent coming in with a header to defend against Punahou. 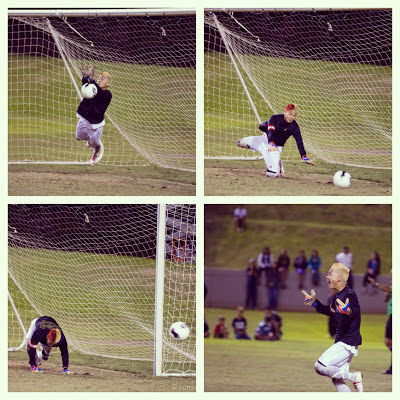 The game went two overtimes and one round of penalty kicks.  This was the winning save by Kazu! Amazing season everyone! Proud of you guys!  Till next season!

Students if you want any photos please shoot me a message or leave me a comment below!